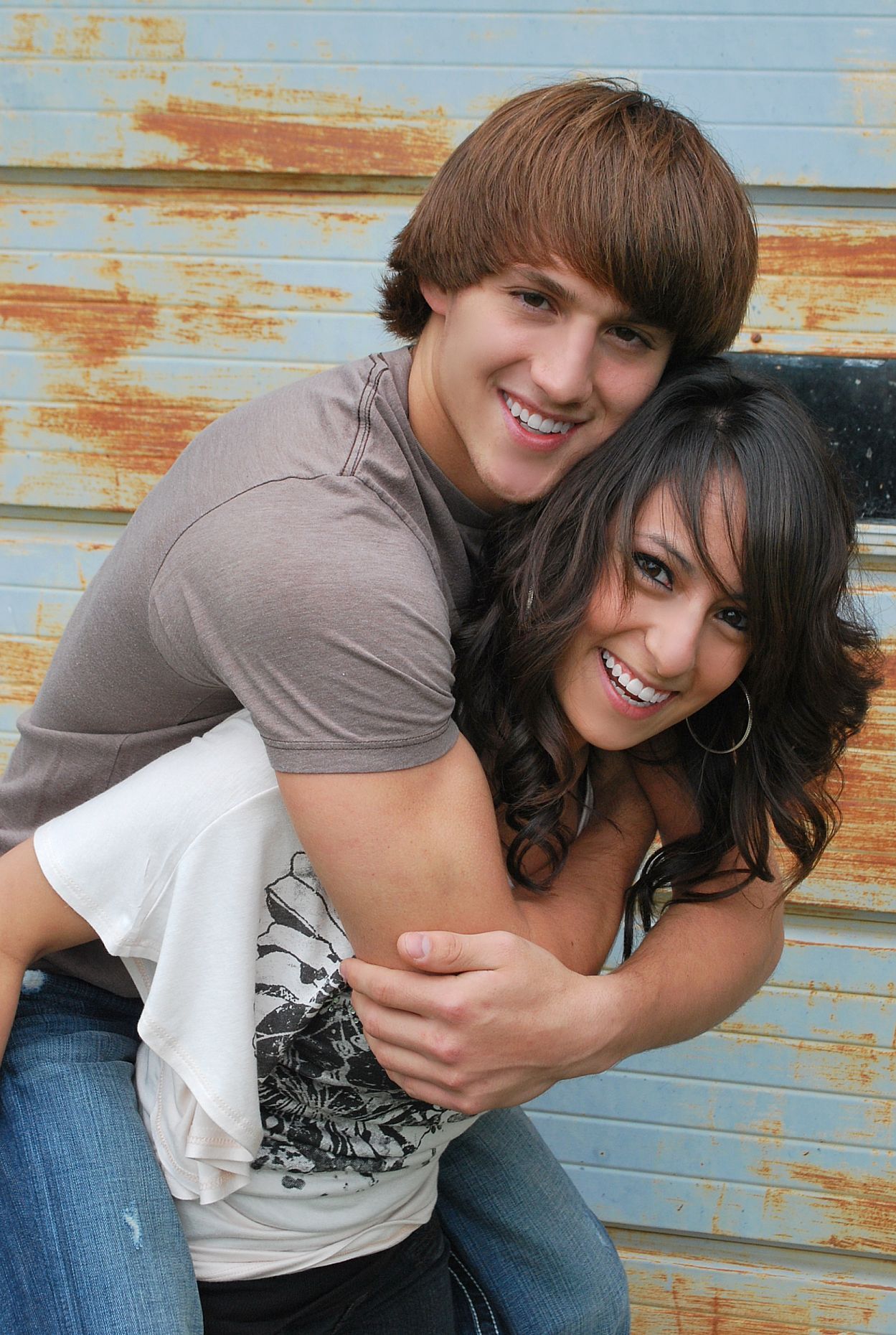 My brother, Kirk Randolph Elder, died suddenly and unexpectedly, 16 days before his 70th birthday. He and Tresta, his wife of 41 years, had planned a trip to Hawaii, where they were going to celebrate Kirk's birthday.

Kirk was a retired supervisor at an oil refinery, and we were extremely close. He started coming on my radio show about four years ago, reluctantly at first.

We'd discuss politics, culture and sports. A registered Democrat, he and I often disagreed. Yet, week after week, I received letters from listeners who called him their "favorite Democrat.

A Vietnam-era vet, Kirk enlisted in the Navy. Hearing of Kirk's death, Joseph wrote: "Kirk enlisted when enlisting was not popular.

Your brother was a petty officer third class, E-4, the equivalent rank of a corporal noncommissioned officer in the Marine Corps.

That's the rank I achieved, but he did it in a shorter period of time. It's the first enlisted rank of command and control of others.

To achieve this rank in the Navy, he had to be a leader. He also received a National Defense Service Medal. Kirk had four children, two sons and two daughters, and loved — truly loved — being a father.

He had no enemies. Everyone liked him. On the radio, he often talked about his "favorite watering hole" and his discussions, mostly sports, with its "regulars.

I went there. I walked up to some men sitting at the bar, asked if they knew Kirk and introduced myself as his brother.

Within minutes, I was surrounded by people who offered their condolences and told story after story about their fun battles with Kirk over his support for the Los Angeles Raiders.

They told me of his kindness and generosity and how he bought birthday and Christmas presents for the bar staff.

Growing up, I had friends who had older brothers and complained that they bullied them. Kirk, though big and strong, never bullied Dennis and me, something I didn't truly appreciate until I was much older.

Because of his gentleness, I thought of him as soft — until he beat the crap out of the neighborhood bully who'd started a fight.

Who knew Kirk had that in him? About the vanquished tough guy, my mother said, "He picked on the wrong kid. It comes after similar footage emerged online showing the moment a year-old schoolgirl was stripped and brutally beaten by a gang of girls in Lingao, Hainan province.

The horrifying video went viral and prompted a debate online about teen violence in China and whether or not passersby should have intervened.

A study by China Youth Research Centre last year revealed that out of 5, respondents in 10 provinces, Sign up for FREE now and never miss the top politics stories again.

Two security guards suddenly turn up and attempt to prise the yobs off of the girl. 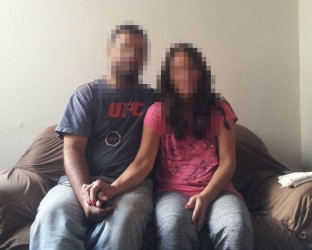